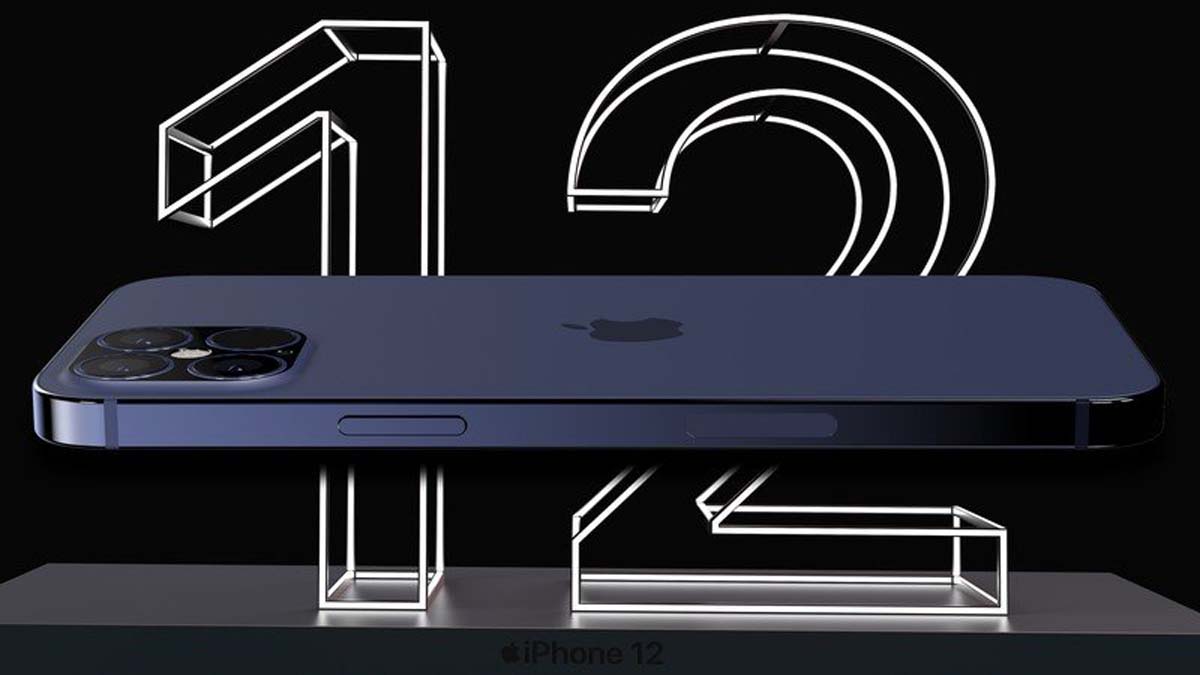 The new iPhone 12 could make the biggest changes to Apple’s flagship phones in years.

Although Apple has not confirmed the launch date. But it is expected to be launch in the second week of September. A couple of Twitter sources recently claimed the launch event would take place on 8 September, which feels wildly optimistic right now. As usual, leaks and rumors have already revealed almost everything about the iPhone 12 series.

Specifications based on leaks:

It is rumored that Apple iPhone will come with a notch on the top of the display and also may come with TouchID to unlock the device. The new Apple iPhone offers a dual rear camera setup in the lower variant and triple rear camera setup in the higher variant. The camera sensors may include a 12MP main camera, 12MP telephoto lens, and In addition, it will also feature a LiDAR scanner. For selfies, the handset is likely to offer a 12MP camera at the front.

Apple iPhone 12 has the largest screen we have seen on an Apple smartphone so far, having an OLED display as well as the 120hz ProMotion refresh rate. Basically, the refresh rate refers to how many times the screen can update in one second. The benefit of a higher refresh rate screen is visible in gaming or when video content. The iPhone 11 Pro has a 60Hz screen, that’s quite good enough for average users. 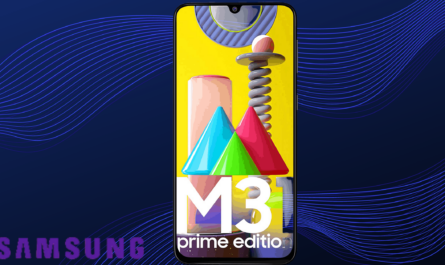 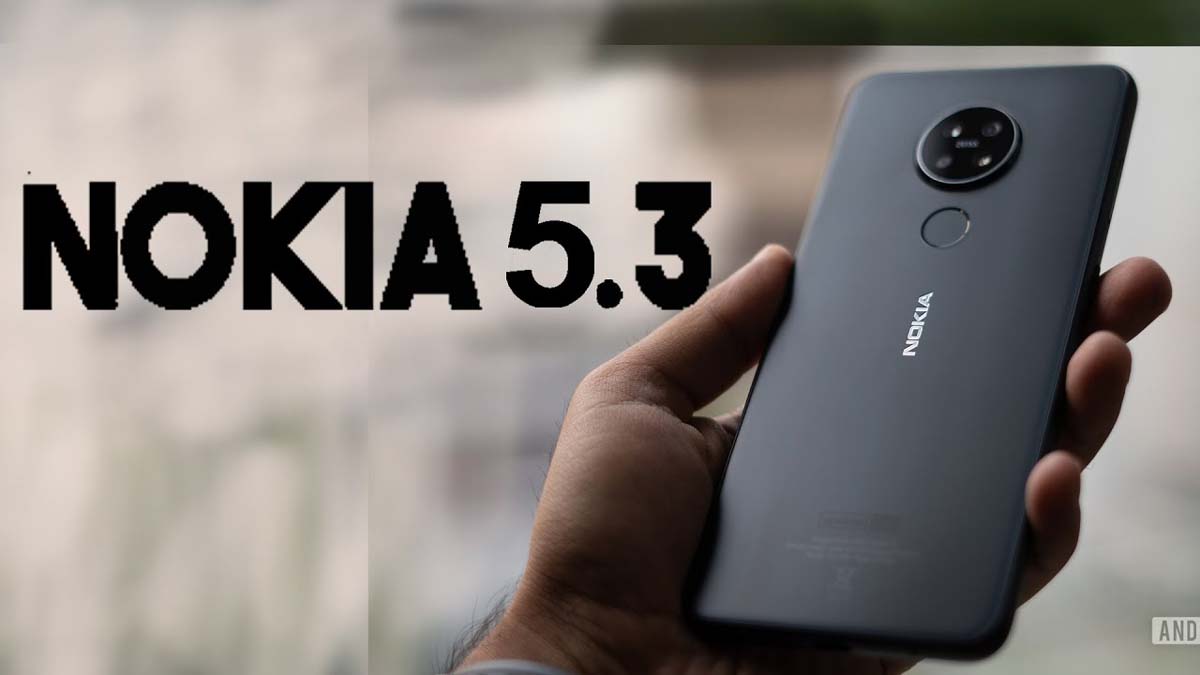 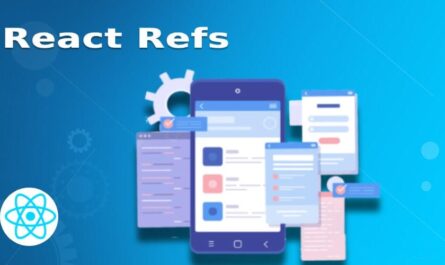