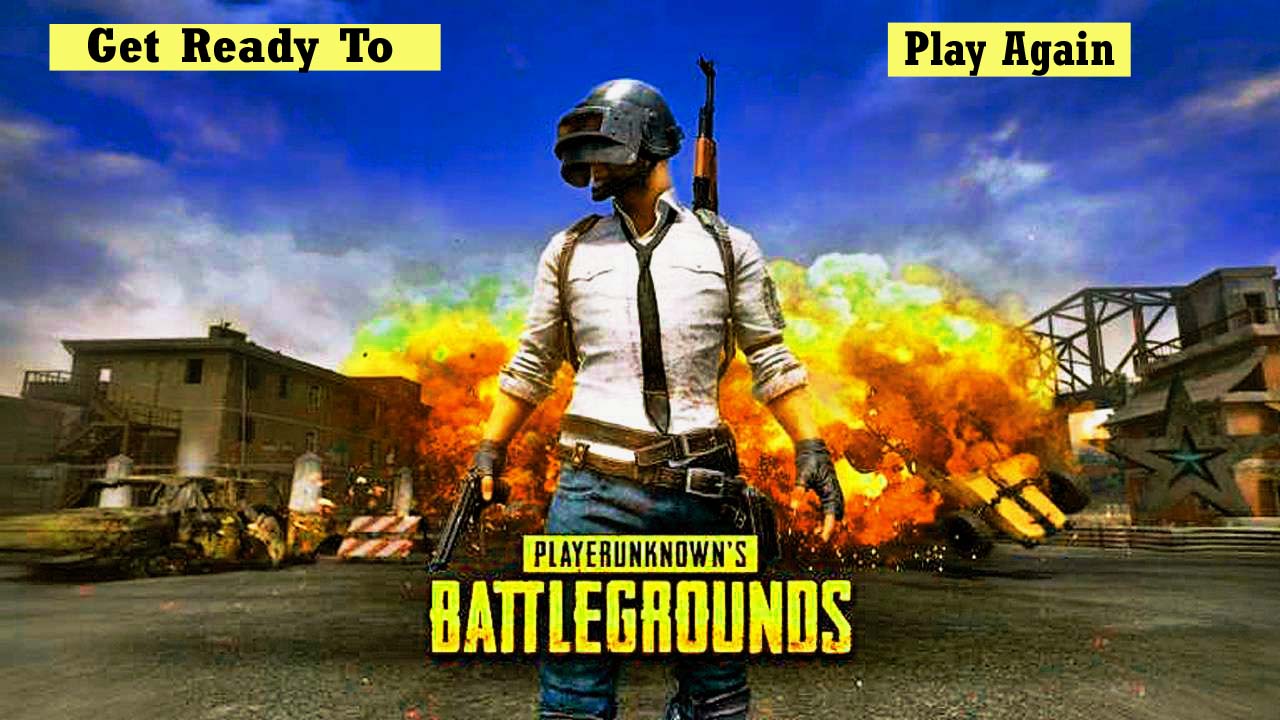 PUBG Mobile and PUBG Mobile Lite were recently banned by the Government of India, along with 118 other mobile applications. But now, in order to reverse this ban, PUBG Corporation has announced to take over from Tencent Games in India, which could lead to a potential urban this popular mobile game, citing security concerns.

PUBG Corporation, in a statement, said,

PUBG is an internal project of Krafton Game Union’s Bluehole Studio and is credited as being the developer of PlayerUnknown’s Battlegrounds, aka PUBG. It’s headquarter is located in Seoul, South Korea, and it oversees the development of the game on multi-platforms which include PC, PS4, XBOX, and PUBG Mobile. 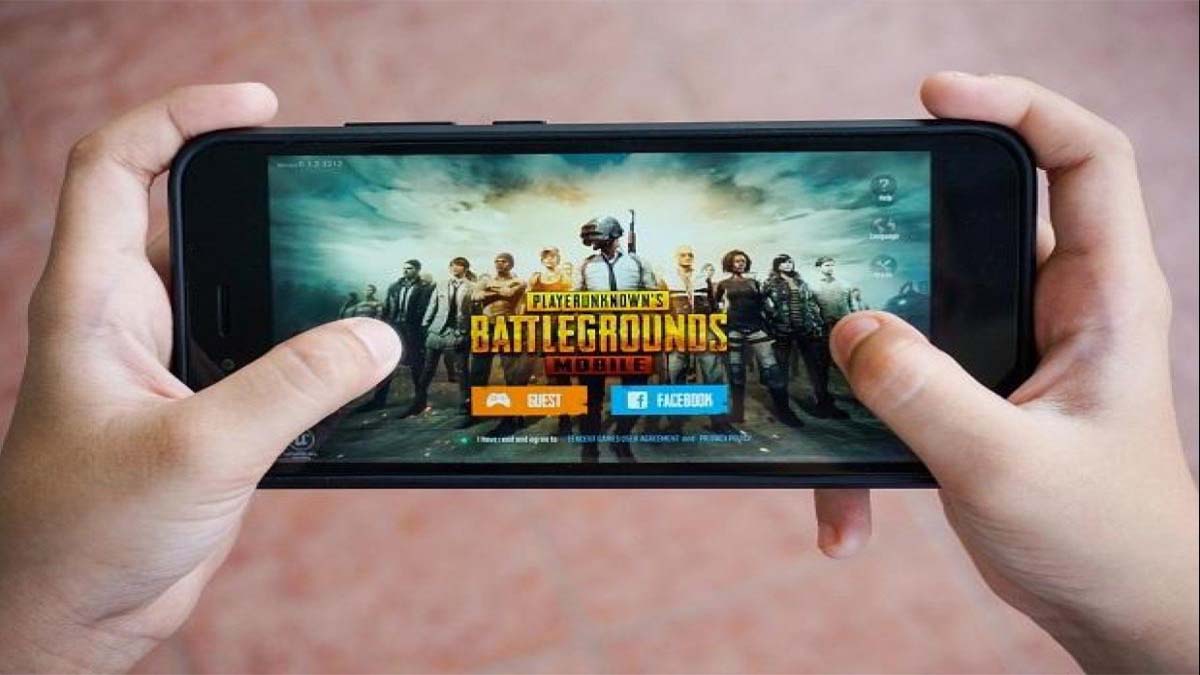 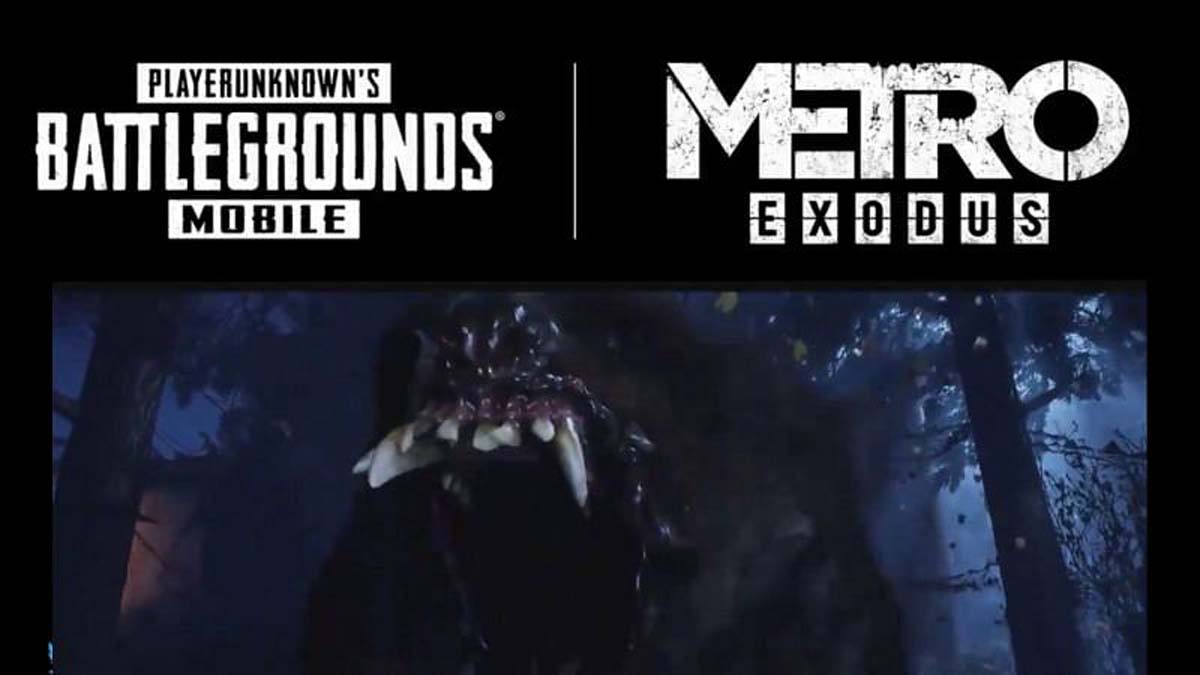