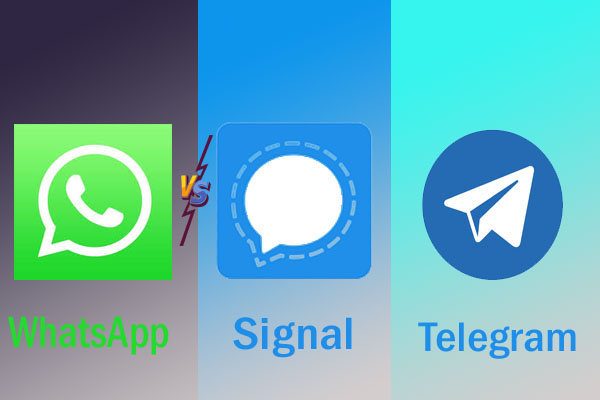 WhatsApp has changed its privacy policy, which has sparked concern given the data sharing with Facebook and its partner companies. That kind of makes sense since there are rumors of WhatsApp serving ads to its users within the app. Facebook is also looking to merge the application with Facebook Messenger and Instagram. The data that is stored on their servers can also be given to the government without your permission in case of an “out-of-ordinary” event.

But, if you prefer to keep your data private and do not wish to see ads in the application, there are plenty of alternatives you can look at.

Now… The first question that comes to your mind is- which messaging app we should use as an alternative to WhatsApp? Which app is the best to replace WhatsApp?

So I found 2 best alternative that can replace WhatsApp, maintains your privacy and keeps your information secure.

Signal is probably the most secure messaging app that is available to use for free. The application also offers voice and video calling similar to WhatsApp and is extremely easy to use, Every message is encrypted and is susceptible to hackers. The messaging app also has a disappearing text feature where a message can be automatically deleted after setting a timer. The auto-deleting feature ensures even more privacy. The only thing that you might miss is animated emojis as the app currently doesn’t support it.

This app is really free or we have to paid some, or it will show ads..??

Signal is totally free. The app is run by a non-profit. Former WhatsApp co-founder Brian Acton helped found the Signal foundation along with Marlinspike and has also poured in $50 million to fund the app. It does not sell your data or monetize it and does not have advertisements.

Now talking about screen lock and other features… yes, there is a screen lock feature. You can also set a PIN to the Signal account to keep your account secure. There is also an incognito keyboard option, which basically doesn’t allow your keyboard to save what you are typing. Other features include fingerprint lock, read Receipts, location sharing, relay calls, archive chats, and more.

There is also a feature called Message Requests, which gives you the option to block, delete, or accept messages from an unknown person. Signal lets you react to any message with emojis. You also get the option to not allow a user to take chat screenshots.

Telegram is the most popular alternative to WhatsApp with over 200 million users at the moment. The app can work across multiple platforms and offers end-to-end encryption for voice calls. Similar to Signal Telegram also offers disappearing messages after a certain time. Telegram also supports stickers, animated emojis, GIFs, and all multimedia file sharing. Telegram also features channels where users can update on just about anything.

Telegram is free. It is an ad-free service for now. But Telegram recently announced its monetization plans as the company says the project of this “size needs at least a few hundred million dollars per year to keep going.” The service also confirmed that the advertisement interface will be user-friendly, and it will respect the user’s privacy, which means no data will be taken.

The best part about Telegram is it is a cloud service, so you don’t need to worry about backing up chats to other servers to restore them on a new device. Telegram also has secret chat and disappearing messages after a certain time you have set for.

Telegram is really popular for groups, and allows more than 200,000 users in a group.

So these are two best alternate to WhatsApp that you can use to chat. 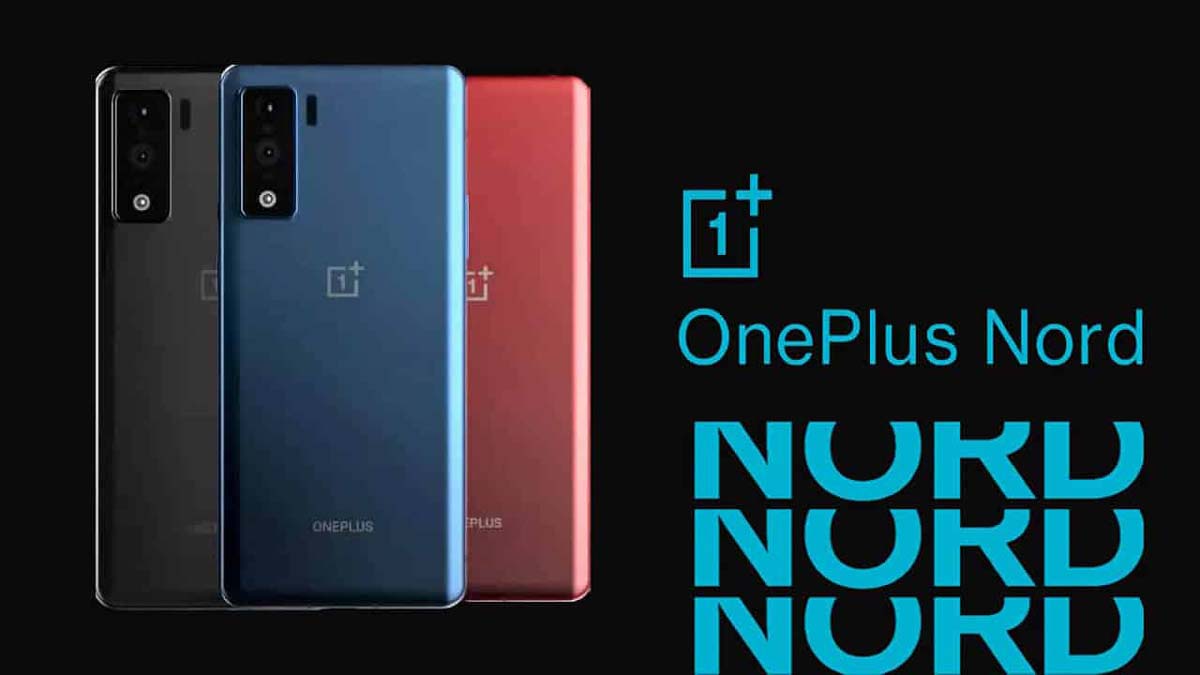 OnePlus Nord: Everything you need to know 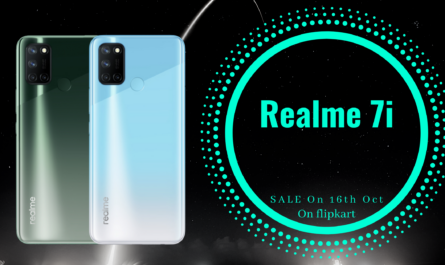 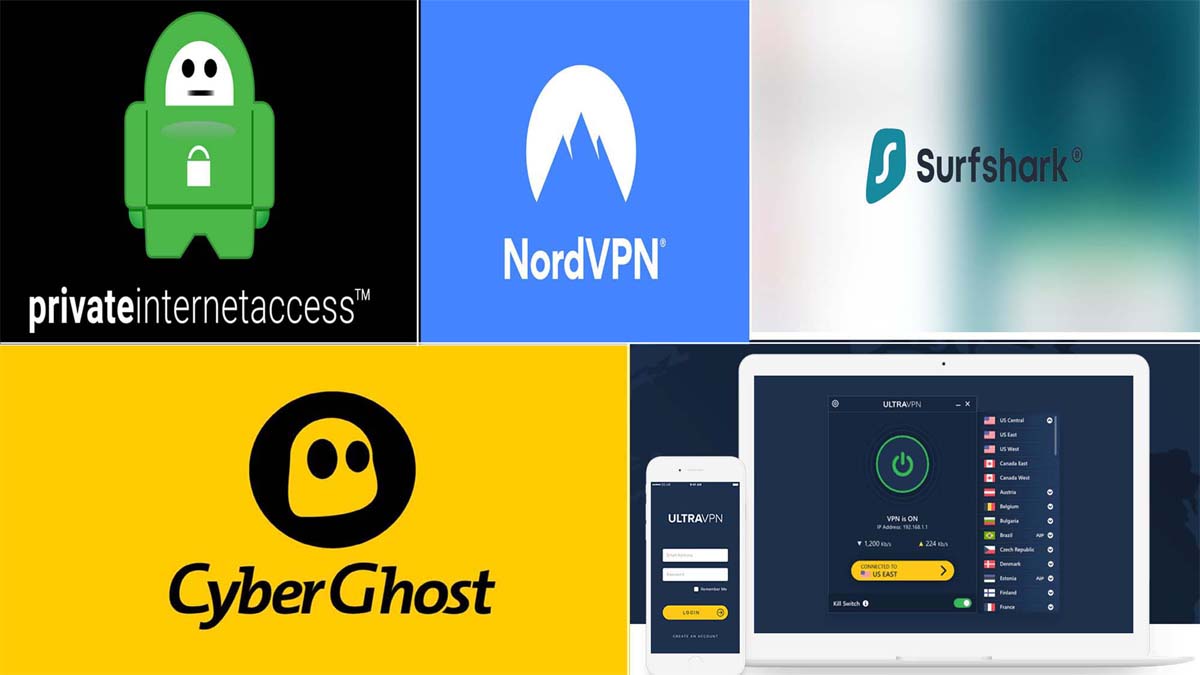 Finding cheap cannabis seeds online is an intimidating task however it's not difficult. These websites provide top-quality genetics and a…

Are you in search of an sexdoll for sale? You can buy one from a trusted sexdoll seller site. You…

It is necessary to Replace Front Door the lock if your doors made of uPVC are not locking properly. If…

Sash Windows High Wycombe can assist you in getting your new upvc windows high wycombe windows and doors. This company…