Components are independent and reusable bits of code. We can say that every application you will develop in React will be made up of pieces called components.

Generally, In React js, we use shouldComponentUpdate() Lifecycle method to customize the default behavior and implement it when the React component should re-render or update itself.

React js has provided us a Pure Component. If we extend a class with PureComponent, there is no need for shouldComponentUpdate() Lifecycle Method. React.PureComponent implements it with a shallow prop and state comparison. 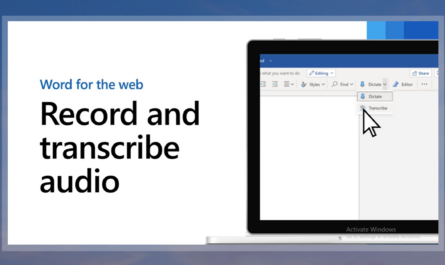 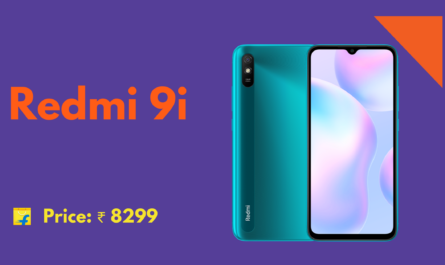 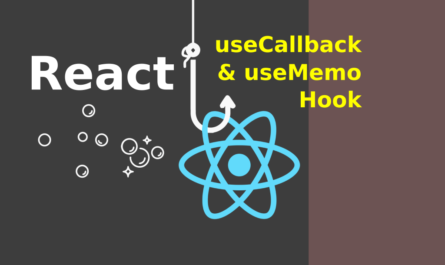 205 thoughts on “What is PureComponent?” 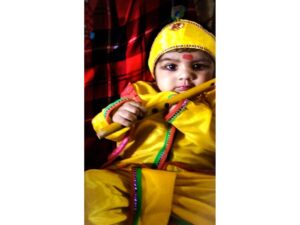